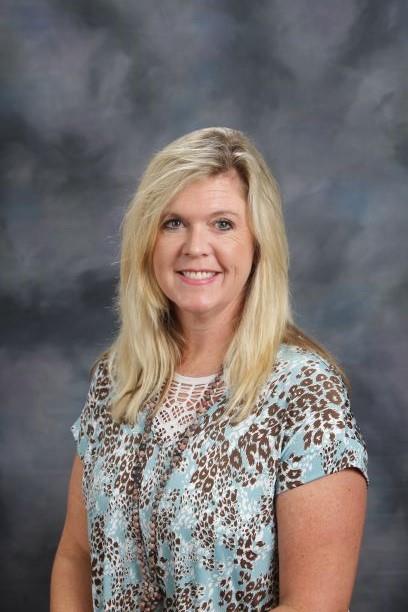 My name is Julie Riley. I teach sixth grade mathematics at South Lamar. Before moving to Millport, I received by Bachelor's degree from the University of Montevallo. After graduating, I moved to Nashville, Tennessee and taught deaf and hard of hearing students for several years. I then received my Master's degree from Tennessee State University in Special Education. While living in Tennessee, I got married and had two children, Sam and Aldyn Daum.
Eventually we moved back to Alabama. I met Pete Riley, who had two sons (Tyler and Sam). We got married and became a family of six! I now have a granddaughter named Charley Rose. My children have all graduated from South Lamar. I am thankful for such a wonderful school and community. Go Stallions!