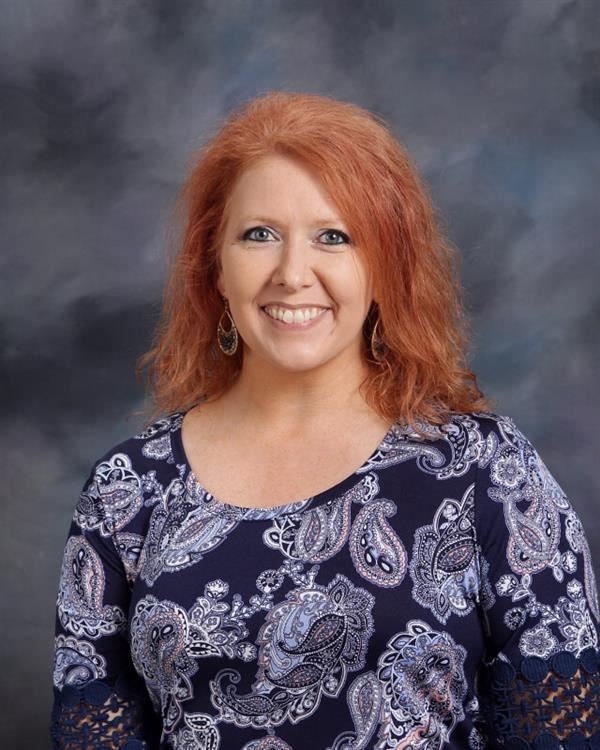 I began my career as a 7-12th grade English teacher in Lamar County in the fall of 1999.  In addition to teaching 11th and 12th grade, I serve as the Annual Staff Advisor, Senior Class Sponsor, Beta Club Sponsor, and Majorette Sponsor for the LCHS Band of Gold.  I am also a member of Alpha Delta Kappa and have served as an Alabama State Sponsor for the National Beta Club.

My husband Jason and I have two children, Chandler and Julianne. We are active members of the Vernon church of Christ, where I coach members of the youth group in the Lads to Leaders program.